Renowned tenor sax player Charles Owens will visit WTJU during the second hour of All That Jazz (Thursday 10 – 11am) to share his new double album.

The double album highlights two formats. Three And Thirteen finds Owens back with Devonne Harris on drums, and Andrew Randazzo playing electric bass. The trust, telepathy, and pocket has only grown and evolved with time, and the trio runs through fresh and daring arrangements of familiar songs as far back as 1929 (The beautiful, haunting and plaintive Hoagy Carmichael chestnut “Stardust”), to as recent as 2008 (Radiohead’s “15 Step”). The second part of the LP (Thirteen) finds the R4ND4ZZO BIG B4ND presenting lovingly crafted arrangements of Owens’ compositions by master arranger and bassist Andrew Randazzo.

Both the Charles Owens Trio and the R4ND4ZZO BIG B4ND will perform at The Southern at the Record Release Show on Tuesday, August 13 at 7pm. 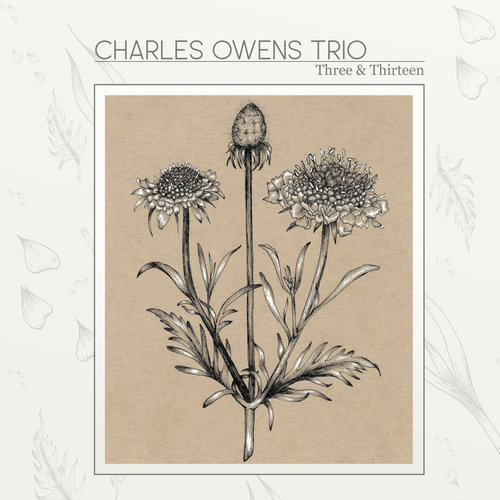